Create an Account - Increase your productivity, customize your experience, and engage in information you care about.

The Emergency Management Department is responsible for: 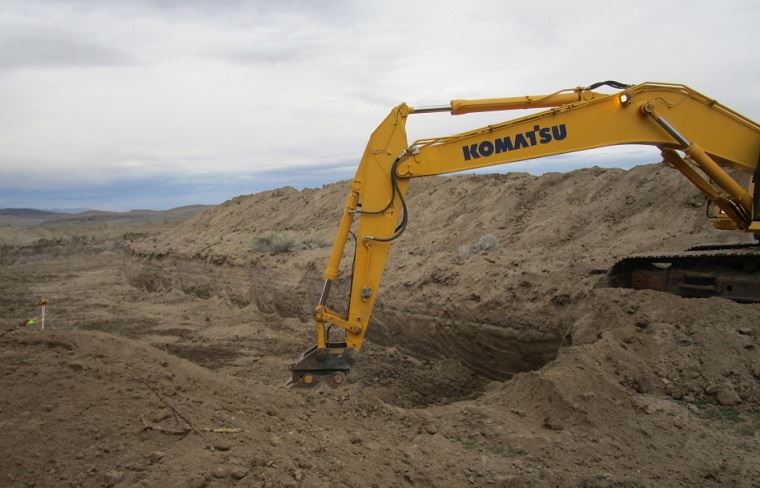 Photo caption: The winter of 2016-2017 was especially harsh in terms of rain and snowfall upstream from Churchill County. As a result, emergency management operations went into effect as Churchill County, in partnership with the City of Fallon and state and federal agencies, worked together to alleviate flooding threats in the county. The solution was to build a weir in a TCID canal below Lahontan Dam to channel the water out of the county's irrigation system and funnel that water out to the Stillwater Wildlife Refuge by means of a large canal dug through the desert around the City of Fallon. This effort, combining the resources of Churchill County, the State of Nevada and the local "farmers' brigade," was dubbed "The Big Dig" and was a wonderful example of interagency cooperation.